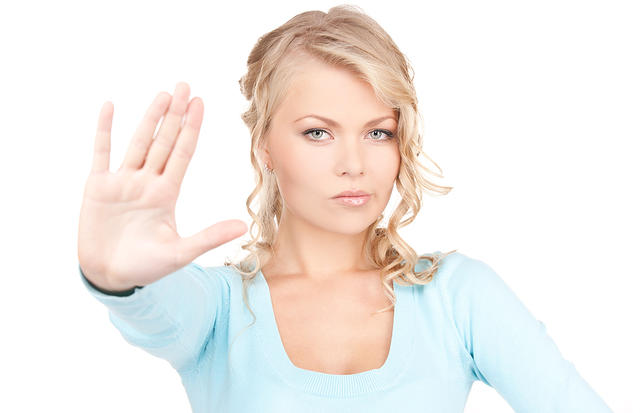 It’s your fault if people are walking all over you! WHAT? Wait, that can’t be right. I mean some people are just jerks and think nothing of over stepping boundaries. But that is exactly what I was told all those years ago when my ex and I entered marriage counseling. I was told that I had no clear boundaries and that if I didn’t like the way my husband treated me then it was up to me to set boundaries. Wow! At the time, those words made me really angry. I wanted her to tell him to be nice to me but, instead, she put it back on me and gave me responsibility in what was happening. She suggested that I read a book which helped me to understand that being a victim was my choice and that I had the power to NOT be a victim. Well, at the time I didn’t know it but that was the beginning of the end of my marriage. My ex didn’t care for my setting boundaries. The young woman he married was timid and shy. As I got older, I became more confident about speaking up and he didn’t take too kindly to that. I don’t blame him for being unhappy. I’m the one who changed but he’s the only one who didn’t see it as a positive step.

Boundaries are not meant to impede someone but rather to protect oneself. As I’ve continued to grow in self-esteem and confidence, I have gotten better with setting clear boundaries but sometimes I still struggle. I don’t like having to ignore people or reject their ridiculous expectations and requests. It actually makes me angry when I’m faced with these people. I always have this inner voice that wants to reply and comply. I think many women from my generation can relate to this because as we were growing up, that kind of behavior was expected.

As a businesswoman, I know that it is imperative to set clear boundaries. However, I am always shocked at how far some people will go to get what they want. They are so relentless in their pursuit that it is sometimes difficult to ignore their in-your-face tactics. They bully, lie, take advantage of kindness, try to place guilt trips, blackmail and even try to convince you they are a victim. I know I don’t have to comply with or even respond to every request but I resent being put in that position. It still feels rude to ignore people but I have to take care of MY business. I try not to judge them too harshly. After all, I believe that we are all only doing our best to make a living. But I suggest to all who are using the tactics mentioned above, you would get much farther in life with a smile and remembering the golden rule, “Do unto others as you would have them do unto you”. So please, don’t make ridiculous demands of me. I’m getting good at this game. But if all else fails, I’ll sick Cindy on you!

Leave a Reply to I might not be rocking the boat but that doesn’t mean I’m ready to set sail! Cancel reply